The Sai Prema Foundation Fiji is a Non-Government Organisation (NGO) and a registered Charitable Organisation under the Charitable Trust Act of Fiji, founded to serve the poor, underprivileged and needy people of Fiji through Medicare, Educare and Sociocare initiatives.

The Foundation was officially launched by then Acting Prime Minister of Fiji, Hon. Aiyaz Sayed-Khaiyum on 19th August 2016. The Foundation is working in association with the Government of Fiji on various initiatives in complementing their projects and policies in fulfilling a need in society.

The foundation is made up of:

The Foundation has successfully impacted the underprivileged and needy people of Fiji with the following projects: 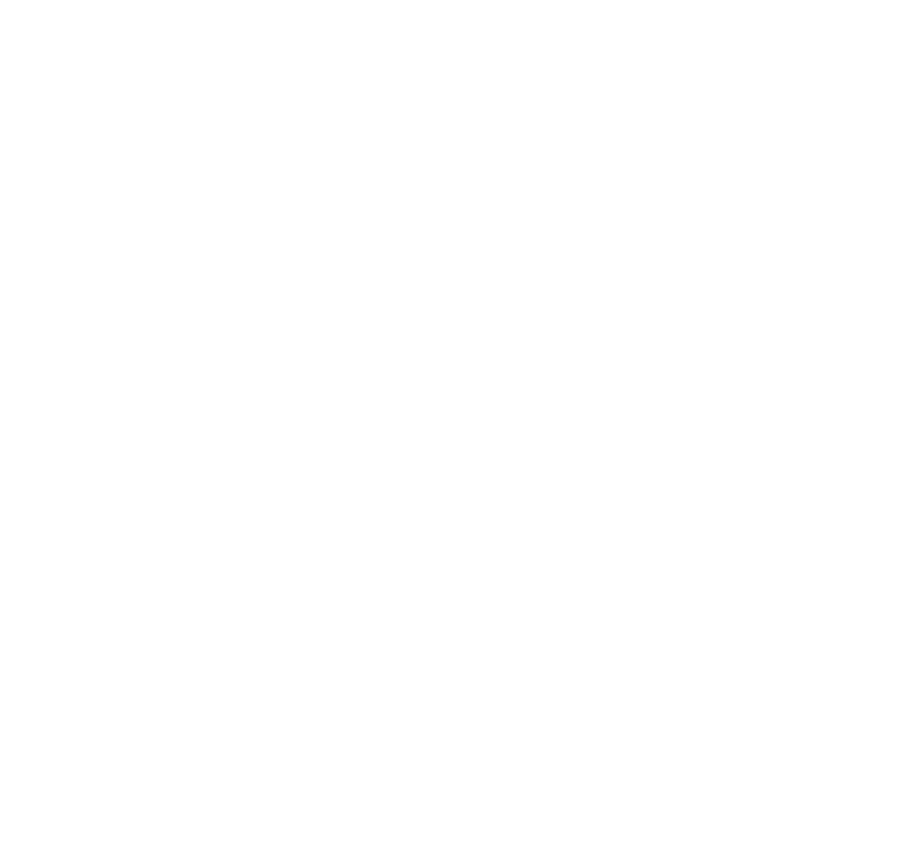 73 Children given free Heart Surgery The Gift of Life is a successful project by Sai Prema Foundation providing free heart surgeries to the underprivileged and needy Children of Fiji and the Pacific. Currently there are n... more  ^

5,603 individuals have been served with free general and specialist medical services in rural Fiji Sai Prema Foundation’s inaugural project, Health on Wheels, was launched by the Attorney-General and Minister for Ec... more  ^ 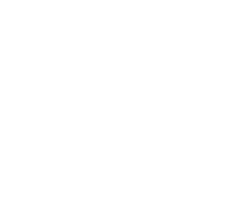 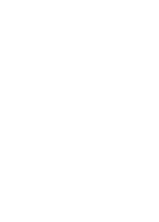 Over 4,000 pints of blood collected potentially saving over 12,300 lives Sai Prema Foundation’s Be A Hero is a successful blood collection project across the towns and cities of Fiji in conjunction with the Fiji National ... more  ^

Dr. Maryanne Kora’ai was given training in non-invasive Paediatric cardiology at the Sri Sathya Sai Sanjeevani Hospital in Raipur for a period of three months and attained a Fellowship in Non-invasive Pediatric Cardiology.... more  ^ 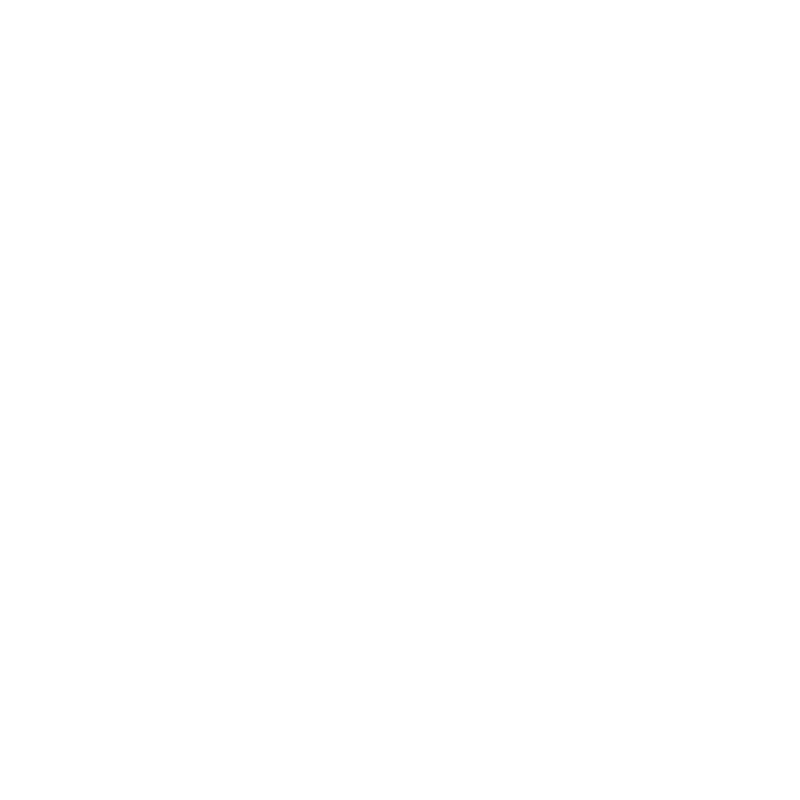 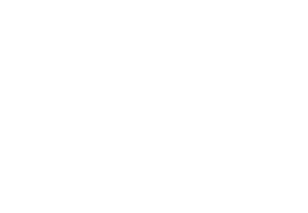 Children of God is a special project by Sai Prema Foundation Fiji undertaken to look after the basic needs and necessities of orphaned children to motivate them to feel an equal part of society. The Foundation has chosen t... more  ^

Sai Prema Foundation’s Sai Annapoorna for Animals is an initiative to ensure residents at the animal shelters are given nutritious meals and do not go hungry. more  ^ 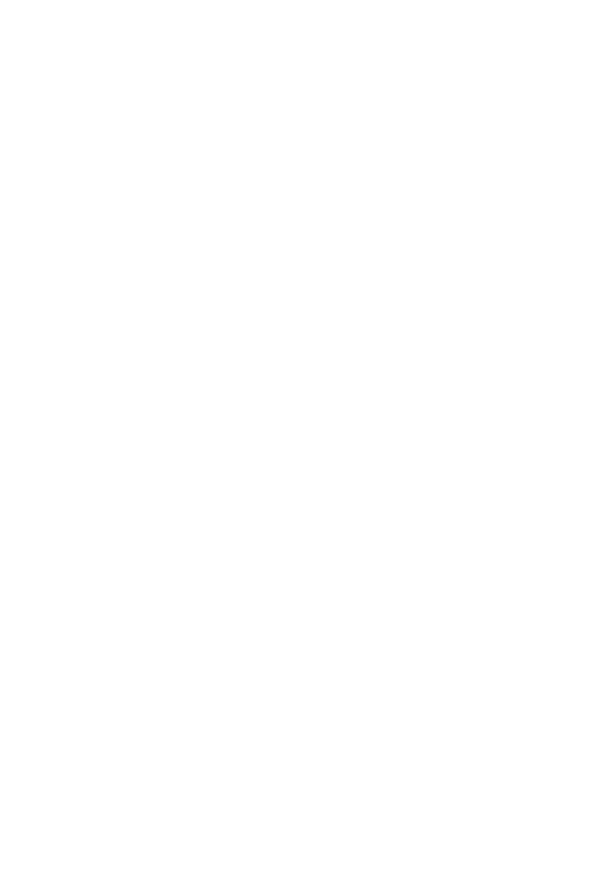 Sai Prema Foundation’s Control D is a diabetes treatment initiative. A UK-qualified Endocrinologist was brought into Fiji to do week-long consultations of patients and provide training to local Doctors in the treatment of ... more  ^ 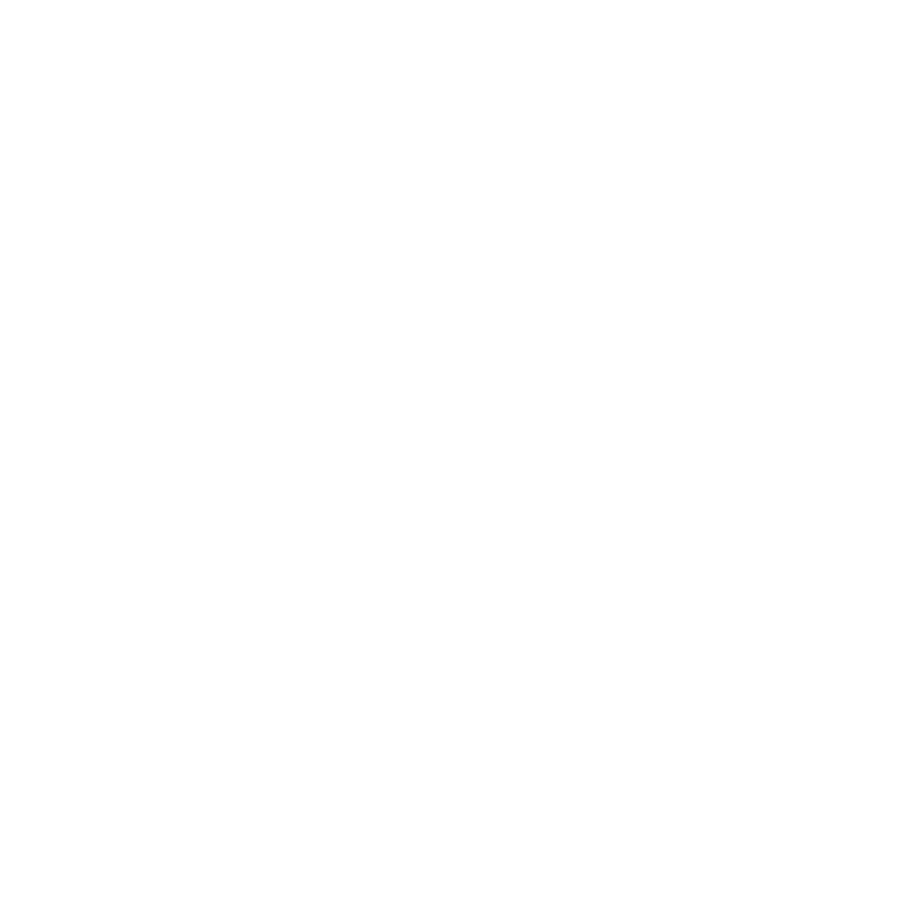 You Are Not Alone

Sai Prema Foundation’s ‘You Are Not Alone’ is a mental health awareness initiative as well as the provision of specialist consultations by visiting Psychiatrists in association with Health in Kind Australia. more  ^ 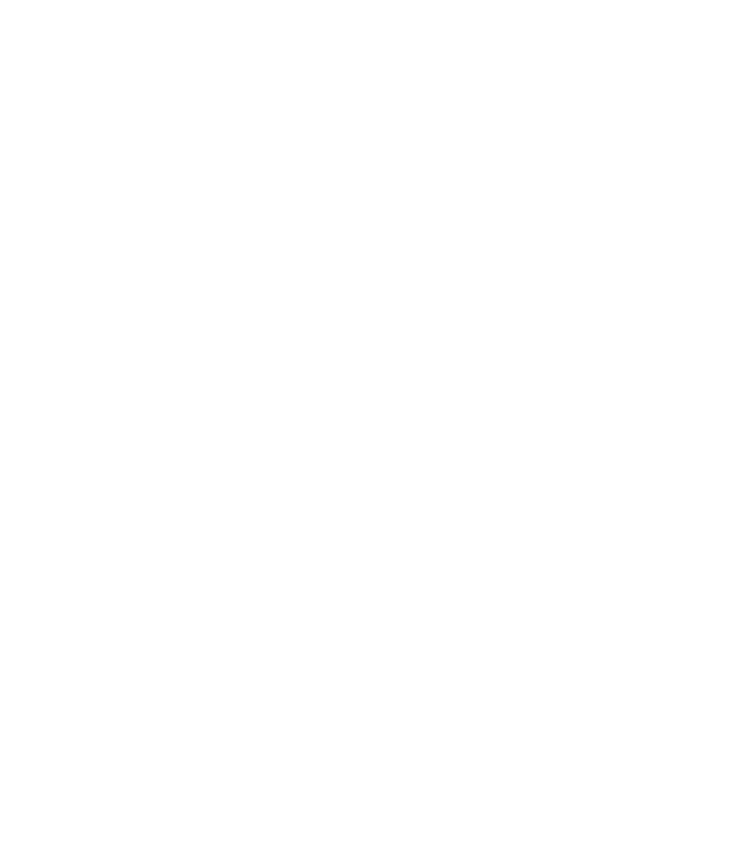 Sai Prema Foundation’s ‘Save Mother Earth’ is an online environmental awareness initiative to educate and motivate Fijians to take greater care of the environment through easy-to-do initiatives. more  ^ 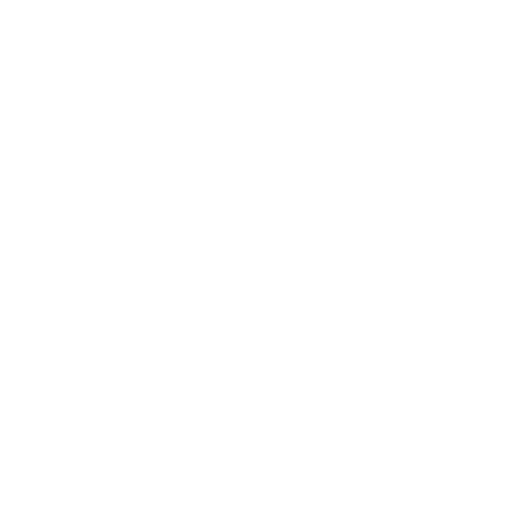 Sai Prema Foundation’s Help In Kind project is a disaster or need response initiative to help the citizens of Fiji in times of need. Fiji is prone to cyclones and hurricanes and so the Foundation aims to reach out to resid... more  ^ 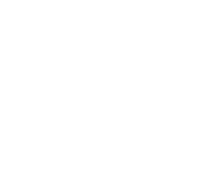 The Sai Prema Ashram is located in the beautiful and serene region of Pacific Harbour, a 1-hour drive from Fiji's capital Suva in Southern Fiji. The Centre is located fronting the beautiful Pacific Ocean opposite one of Fi... more  ^